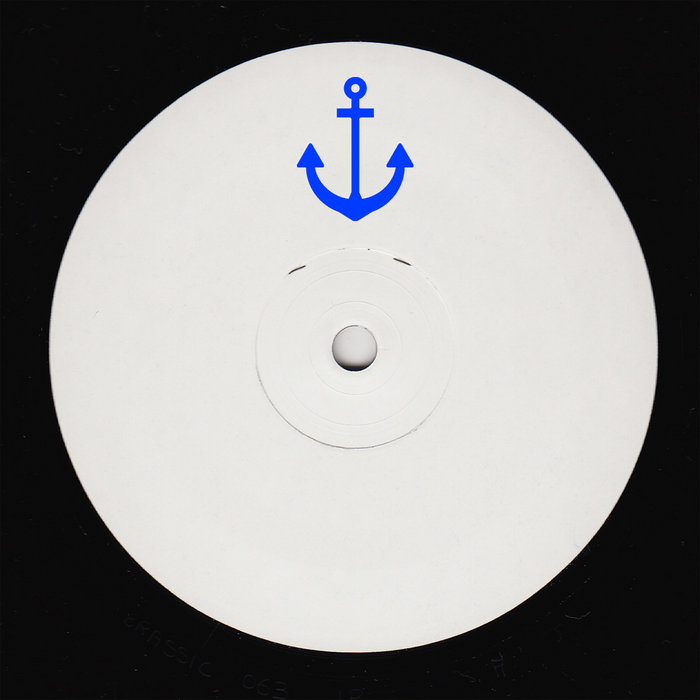 Sebastian Gee Loving the ep! much stronger than transatlantic imo. Really dig the 303 bassline in 1000 cats!

Known for their own take on drum & bass music - and in particular their unique approach to blending influences from a variety of worlds - their first collaborative EP 'Small Victories' was picked up for EXIT Records by dBridge back in 2012, and since then, their influence on a new generation of up-tempo music has been far reaching and undeniable.

Binga & Unit's collaborative label 'BUNIT' was formed in late 2014 as a home for further sonic explorations without the constraints of a standard A&R process. Written between the US and the UK, BUNIT001 - 'The Transatlantic EP' - sold out its initial run instantly, and burned through the following two represses in a matter of weeks.

Since that release in early 2015, both Binga and Om Unit have toured extensively worldwide, and their experiences in watching these hybrid strains of dance music bring mayhem and confusion alike to audiences in the Far East informed the name of this, the second installment of BUNIT - 'The Trans-Pacific EP'.

Ranging from the monolithic noise collage of closing track 'Planetary Reboot' to the grime-meets- jungle intensity of 'Windmill Kick', BUNIT002 is a clear step forward for this ongoing musical partnership. Elsewhere on the EP, mid-tempo workout 'Big Kev' takes the classic Reese-bass template and twists it into new shapes and colours, while '1000 Cats' is equal parts homage to Dance Mania rawness, summer-of-love acid and Durrrty South swagger.

Early support from everyone who matters - and if you didn't catch George & Strats premiere 'Windmill Kick' in their first BBC Radio 1 Residency, you might have heard Rockwell drop '1000 Cats' in his recent Essential Mix. Vinyl is available from Unearthed Distribution and direct from the artists at bunit.bandcamp.com, while digital is only available through bandcamp.

Bandcamp Daily  your guide to the world of Bandcamp